Astrophysics PhD student at the University of Washington

This autumn (2021) I am starting my PhD at the University of Washington and am exploring different research advisors whilst taking classes and TAing. Last year I graduated from Harvard University with a degree in Physics and Astrophysics and spent a year working as a research fellow with Professor Selma de Mink, researching stellar evolution and gravitational waves.

I'm originally from the luscious English countryside near Newcastle-under-Lyme and I grew up with a passion for learning and understanding the world, which quickly led me to Physics. I’m interested in the big questions that are still left unanswered about our Universe; What is the mysterious Dark Matter that permeates our Universe? How did the Universe begin? How unique is Life? What can we learn from gravitational waves? Therefore I am fascinated by astrophysics and the answers that it could offer to these questions!

At the moment, I'm wrapping up a project investigating the population of Galactic double compact objects that could be detected with LISA and I invite you to check out my main page to learn more about my current projects! 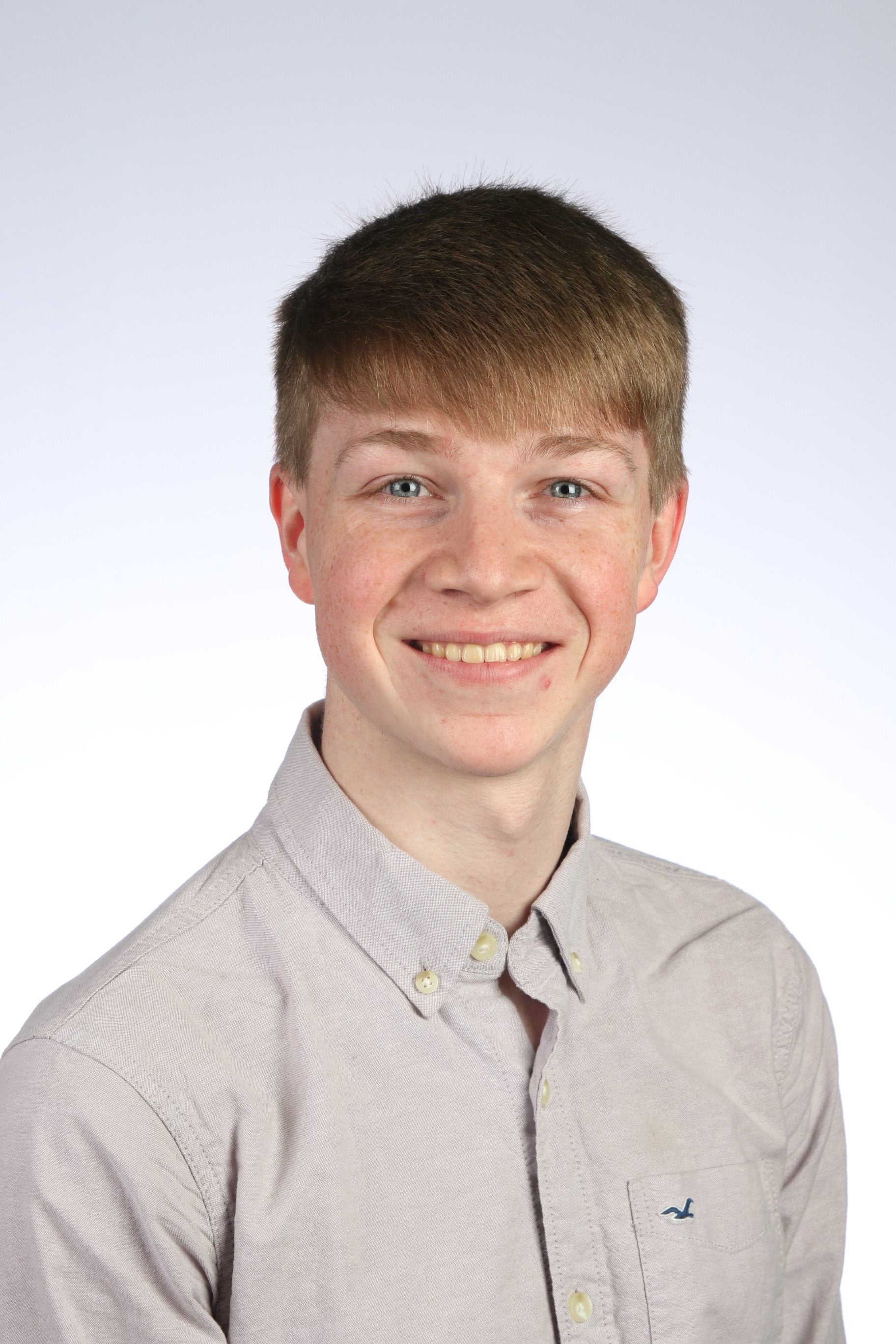 How can we detect planets orbiting distant stars?

Since planets do not produce their own light, it is extremely difficult to directly detect them. Therefore, astrophysicists use indirection detection methods to search for them. One such method, focuses on attempting to detect the transits of exoplanets in front of stars.

As a planet passes in front of its host star, there is a small decrease in the amount of light that we detect. Therefore, if we notice a periodic dimming of a star, this could imply that there is a planet orbiting it.

Whilst still in high school, I worked in the Astrophysics department with Professor Coel Hellier. As part of SuperWASP, the UK's leading exoplanet detection program, I was tasked with analysing possible signals in order to detect new planets.

During my work, I was lucky to discover WASP-142b, a previously unknown exoplanet orbiting a star nearly 3000 light years from Earth, and become the youngest person to have discovered an exoplanet. I worked with Professor Hellier to analyse the planetary system and several other recent discoveries and these findings were published in Monthly Notices of the Royal Astronomical Society.

In 2018, TESS, the transiting exoplanet survey satellite, launched and began its hunt for new exoplanets with improved apparatus, I'm excited to see the new worlds that it discovers!

How does migration and changing environments affect genetic evolution?

There exist many predictions for the evolution of populations if we assume a constant environment and no spatial separation. It is relatively simply to produce simulations involving selection, mutation and genetic drift under these considerations. We can first assume that within the population, every individual has either an a or an A Allele. Then we can define mutation rates between these alleles and their relative fitnesses. Finally, using these parameters, you can evolve the population, with one random individual dying and one randomly weighted individual being born at each time step.

I created quick simulation here to help understand the concept. You can adjust the parameters to see how this affects the evolution and be sure to click the help button for an explanation of the exact mathematics of how the simulation proceeds if you're interested! 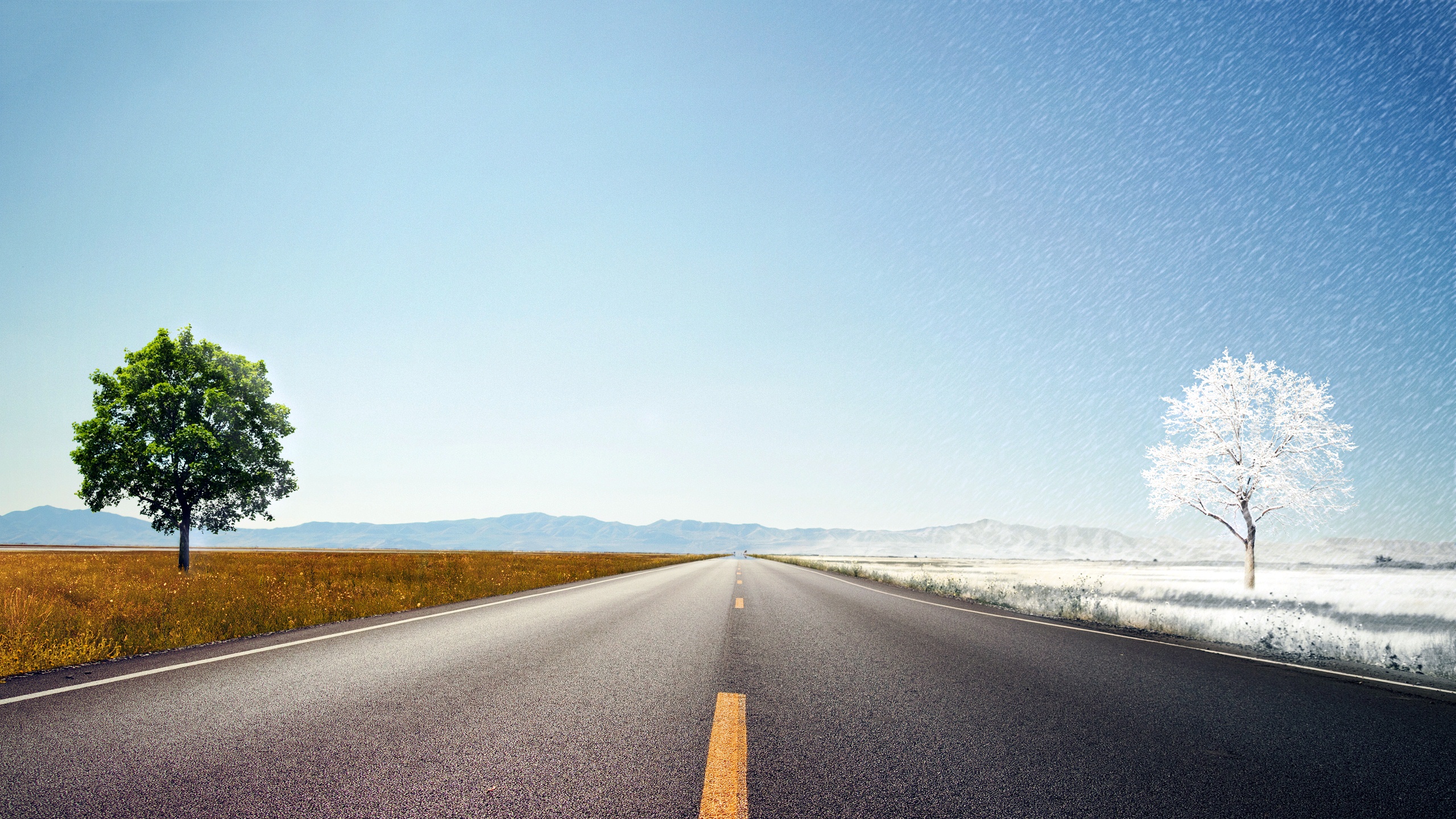 My research with Professor Michael Desai focussed on creating a model for populations that are exposed to environmental changes and are divided into spatially separated subpopulations. I spent time iterating on creating an effective model that reproduced experimental results. Eventually I settled on the following; split individuals into M demes and then at each time step, randomly change environment between two environments with fixed probabilities. The alleles can then be assigned different fitnesses based on their environment.

Based on this model, I wrote a simulation in Python that could evolve a population for tens of thousands of generations in a couple of hours. These simulations produced intriguing results. I found that the allele which was beneficial for more of the time but with a lower fitness benefit was favoured as we increased the number of demes.

(for more information on my current research projects, check out my main page!)

Analysis of Planetary Systems and Discovery of WASP-142b 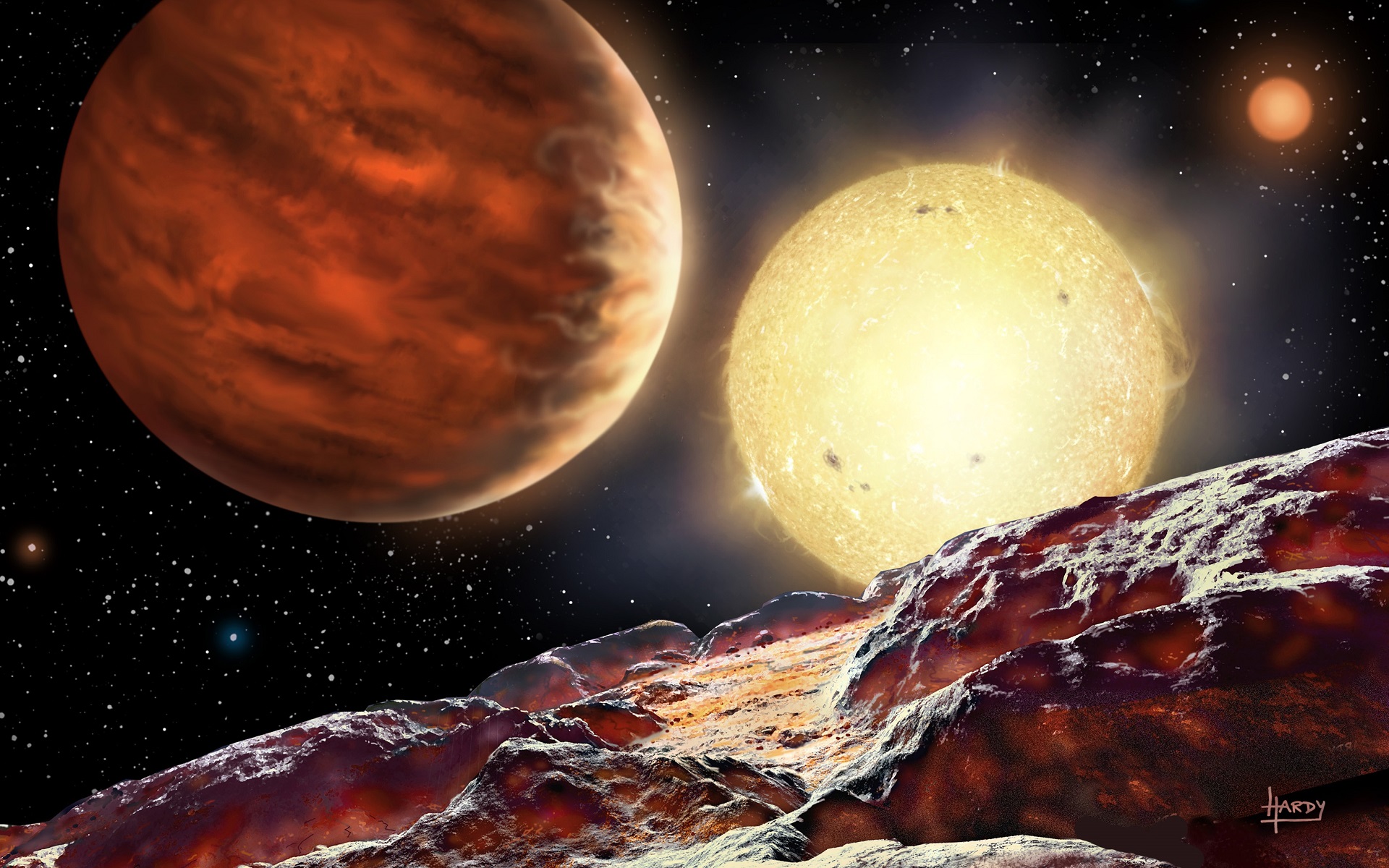 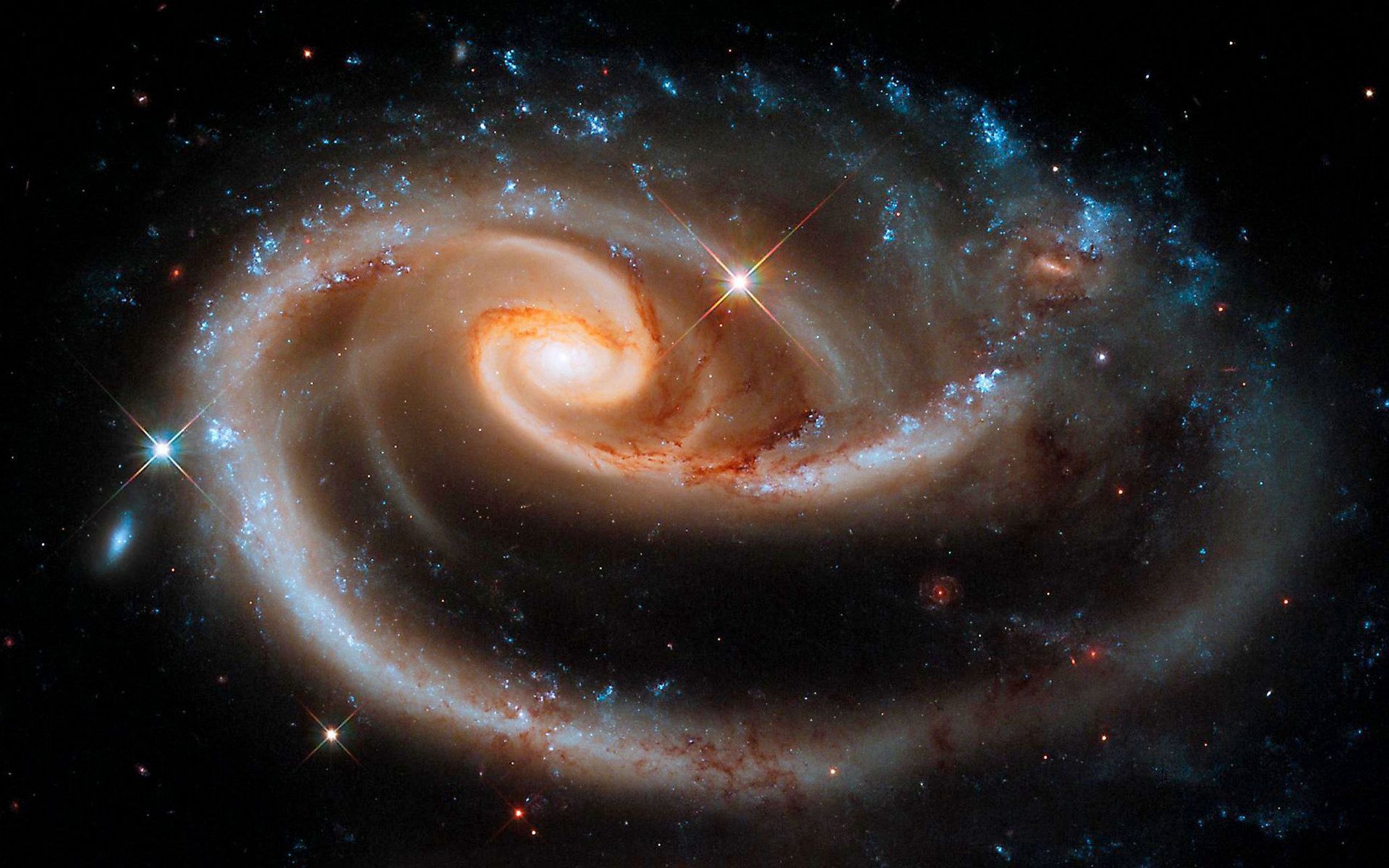 Investigating the effects of migration and changing environments on genetic evolution 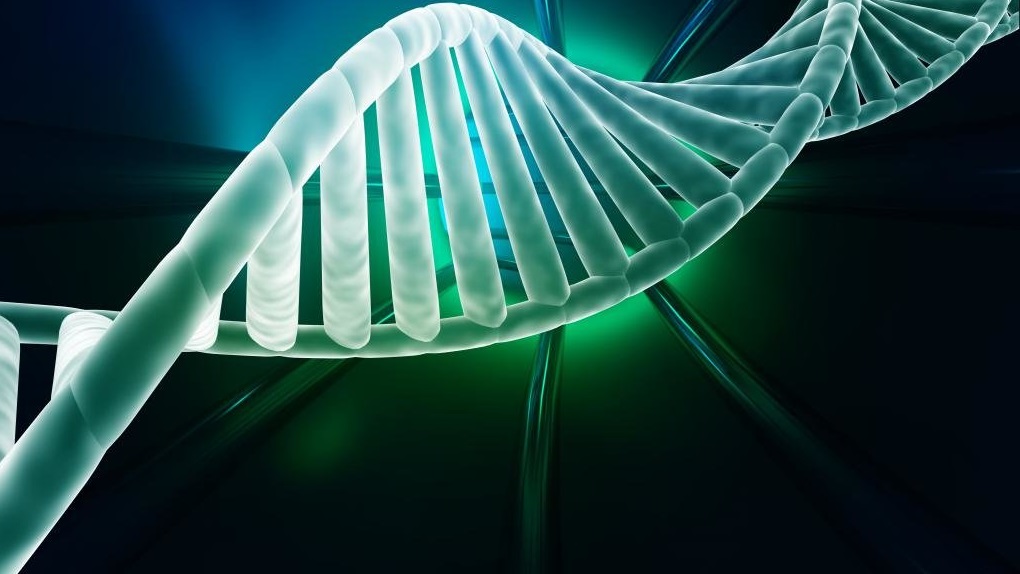 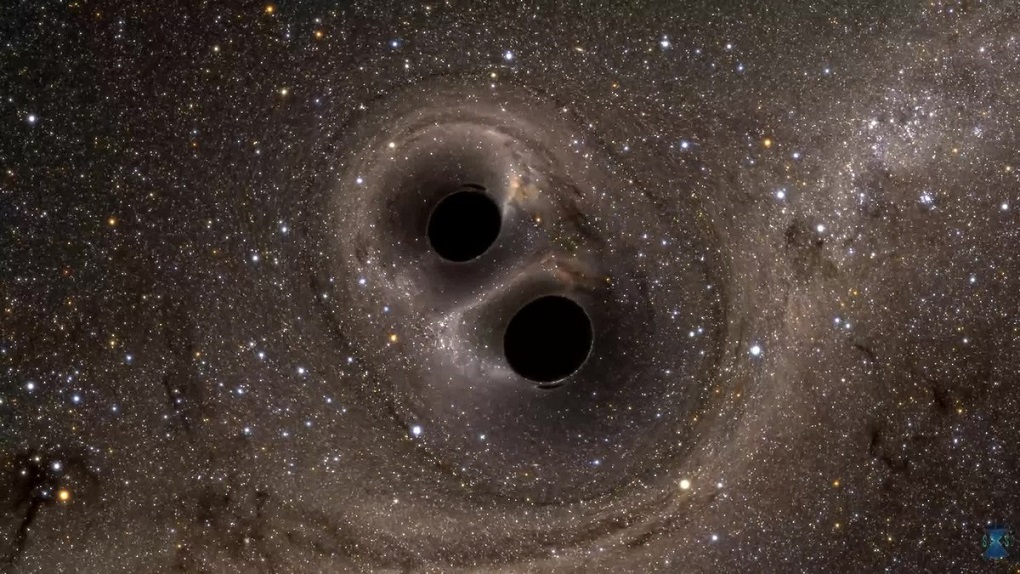 What can we learn from luminous galaxies in the Universe?

The most luminous galaxies in a cluster are known to have an extremely narrow range of colour and luminosity. This means that we can identify them efficiently within data. These galaxies are incredibly useful as, due to their high luminosity, they can be observed at extreme distances. Therefore, galaxies of this kind can help us to probe the large-scale structure of the Universe. 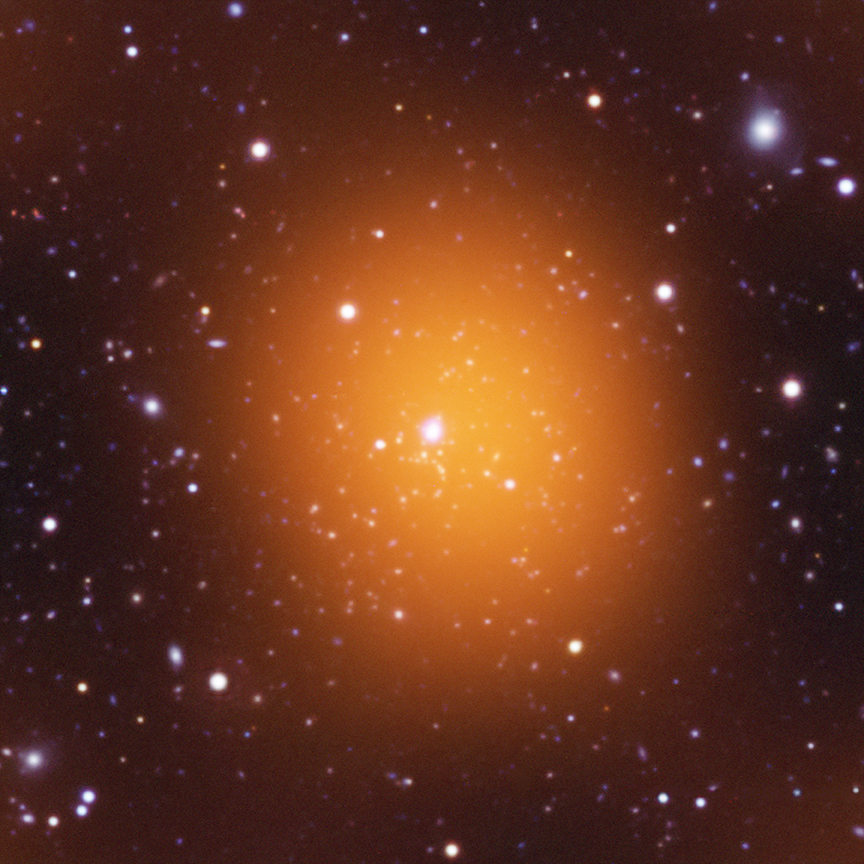 During my sophomore summer and junior year, I worked with Professor Daniel Eisenstein on a project identifying and analysing high redshift, luminous red galaxies (LRGs) within the Legacy Surveys data. I created a pipeline that, having identified the galaxies with the data, performs a series of analyses. Firstly, I use the VIPERS galaxy catalogue to create a redshift distribution of the sample, which allows us to demonstrate that the sample is at high redshift ($z > 0.6$).

As new data releases have occurred, our pipeline has been used to further refine our understanding of these LRGs and identify them at higher redshifts than previously possible.

How can we use gravitational waves to understand the most massive objects in the Universe?

You may have read in the news about LIGO’s first detection of gravitational waves. This ground-breaking result has opened a new realm of gravitational wave astrophysics. LIGO, the ground-based detector, is able to measure massive binary systems just as they are merging. The next generation detector, LISA, which will be set up in space, is set to be sensitive to systems that are not yet merging. The detection of a BH-NS with LISA would be incredible! It would provide insight into the endpoint of massive stars, whilst also helping to constrain the formation channels of BH-NSs. A BH-NS could also be used to measure the Hubble constant or even test general relativity! 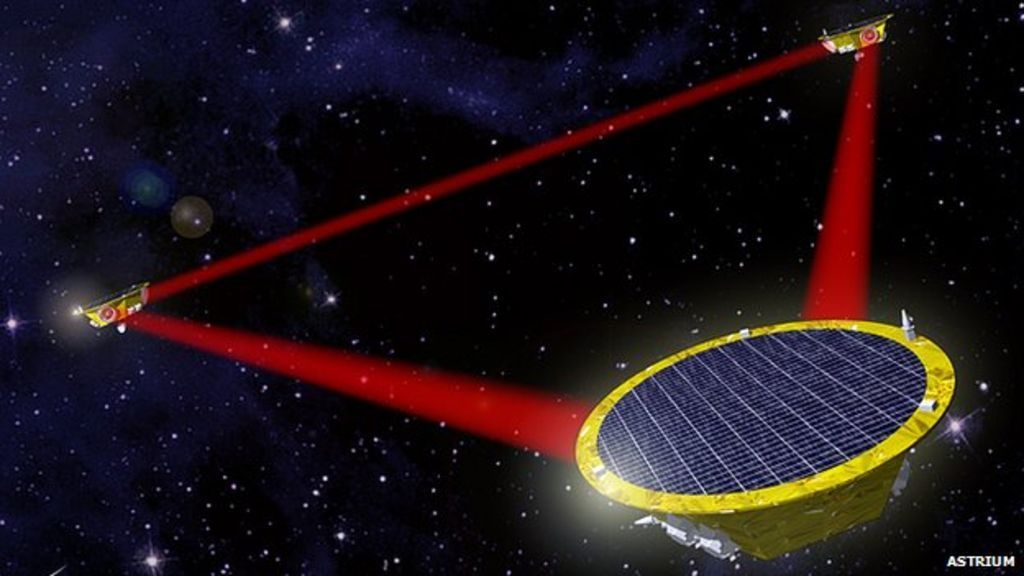 I worked with Professor Selma de Mink and Floor Broekgaarden to write my senior thesis on this topic in my final year at Harvard. I really encourage you to take a look at the thesis and the plots in particular, I found some really cool results such as: LISA can detect BH-NSs up to a megaparsec from Earth and most detectable BH-NSs will have been formed relatively recently (in the past billion years).

I was able to provide a survey of the problem with some analytical estimations before diving into an answer to how many BH-NSs would be detectable by LISA. I used the population synthesis code COMPAS to create a sample of binaries, which I placed in synthetic Milky Ways in order to estimate a detection rate. For my thesis I only considered circular binaries and made some other approximations due to the time constraints. However, I am now (September 2020) working to finish this project by incorporating eccentricity, supernovae kicks, physics variations and some other improvements.

For more information, check out my page dedicated to this project!

Create automation tools that increase the efficiency of monotonous or repetitive tasks.

Designed Chrome Extension to automate Alma library system, which has been adopted by multiple libraries and is critical to the operation of the Judaica Division. You can find more details or install it here.

Reach out to Elizabeth Vernon at juddiv@fas.harvard.edu
Click to learn more

Consistently helped students to improve their understanding of confusing topics. Rewarded by HSA manager thanks to consistent positive reviews from students.

Create Python package LEGWORK for working with LISA sources. Worked with COMPAS team to improve wind prescriptions in COMPAS and handling of low mass stars. Wrote first-author paper on the Galactic population of double compact objects that will be observable with LISA.

5 A Levels in Physics, Maths, Further Maths, EPQ and Latin with 4A*s and an A